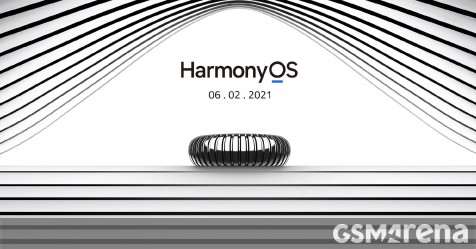 Huawei Watch 3 with HarmonyOS is coming on June 2


Huawei is holding an event on June 2 to unveil its new lineup of HarmonyOS-running devices, which will also include a new smartwatch – the Huawei Watch 3.

Huawei hasn’t detailed the Watch 3’s specs yet, but it has released several teaser images on its Weibo profile.

The Huawei Watch 3 will support eSIM functionality, allowing you to make calls from the smartwatch without requiring a smartphone. The company’s also promising better battery life.

The Watch 3’s unveiling is less than a week away, but you can expect Huawei to drop some teasers confirming more features of its new smartwatch.