OnePlus Nord 2: what to expect


The OnePlus Nord 2 will be officially unveiled on July 22 – that’s tomorrow! – so it’s time for our usual rumor round-up. But who needs rumors when you can get the information straight from the company. It all started when the OnePlus inadvertently confirmed the OnePlus Nord 2 name.

A more deliberate confirmation came when it detailed the custom Dimensity 1200-AI chipset. This is based on the Dimensity 1200 with beefed up AI hardware, which will enable the chip to put in more effort into image processing tasks and other workloads that can benefit from AI smarts. 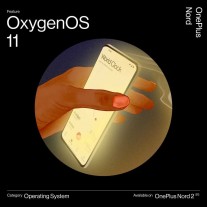 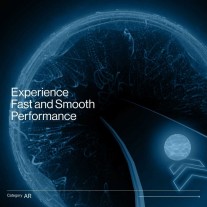 The Nord 2 will come with OxygenOS 11 out of the box (based on Android 11) and will receive 2 major OS updates and 3 years total of security updates. There’s no official data on the RAM and storage capacity, but we saw one unit with 8 GB of RAM run AI Benchmark and a 12/256 GB configuration is also likely.

The primary camera will feature a 50 MP Sony IMX766 sensor with Optical Image Stabilization (OIS) and Digital Overlap HDR (DOL-HDR). The same sensor is also used in the flagship OnePlus 9 series. This part wasn’t said out loud, but the phone is expected to come with an 8 MP ultra wide-angle camera and a 2 MP helper on the back, plus a 32 MP selfie camera. 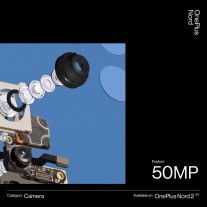 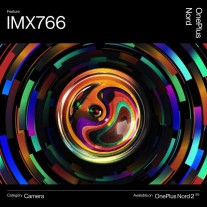 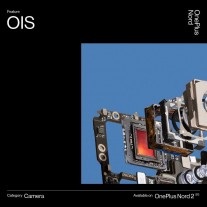 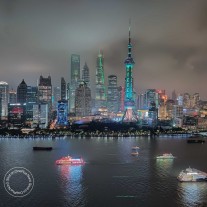 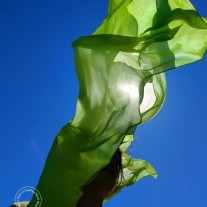 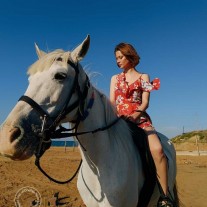 The display was confirmed to be a 90 Hz 6.43” Fluid AMOLED. The company even revealed the design (which is styled after the premium 9 series) and one of the launch colors. 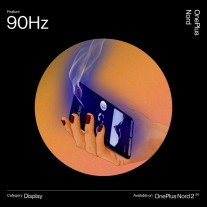 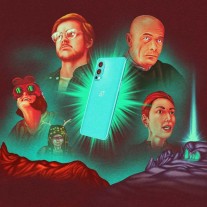 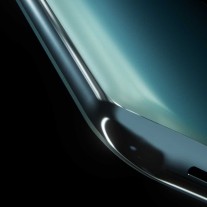 If you want to, you can have a peek at the renders, which offer a better view and show the other colors too. Gray Sierra and Blue Haze seem to be the main colorways, though we’ve seen a render in red and heard talk of the “Green Woods” special edition with vegan leather on the back. 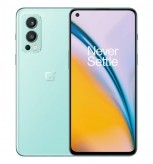 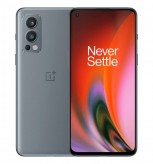 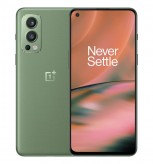 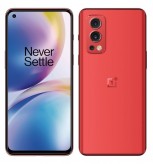 The most recent piece of official info tells us that the phone will have a 4,500 mAh battery with Warp Charge 65. This matches the 9 and 9 Pro and beats the first generation Nords, which supported only 30W charging. A quick 15 minute charge should be enough to get you through the day. 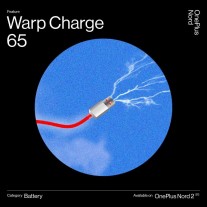 This last bit is not about the phone, but its companion – a new TWS model, the OnePlus Buds Pro. It will be unveiled alongside the Nord 2 and will feature advanced Active Noise Cancellation (ANC) that promises to reduce noise by up to 40 dB. The buds will have great battery life too, 28 hours total with ANC on, 38 hours without. And keeping with the theme of fast charging, a 10-minute charge will get you 10 hours of listening time. 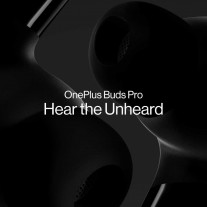 The OnePlus Buds Pro will be unveiled alongside the Nord 2

Delving into the less than official info again, the OnePlus Nord 2 may be more expensive than its predecessors, starting at INR 32,000 in India, up from INR 28,000 for an original Nord with the same memory configuration (8/128 GB). Plugging this number in the currency converter, we get $430/€365, though Indian and Western prices for OnePlus devices rarely align. Still, be prepared for a bigger price tag.

The OnePlus Nord 2 will be unveiled tomorrow, the event starts at 14:00 UTC/19:30 IST. There will probably be a live stream too,